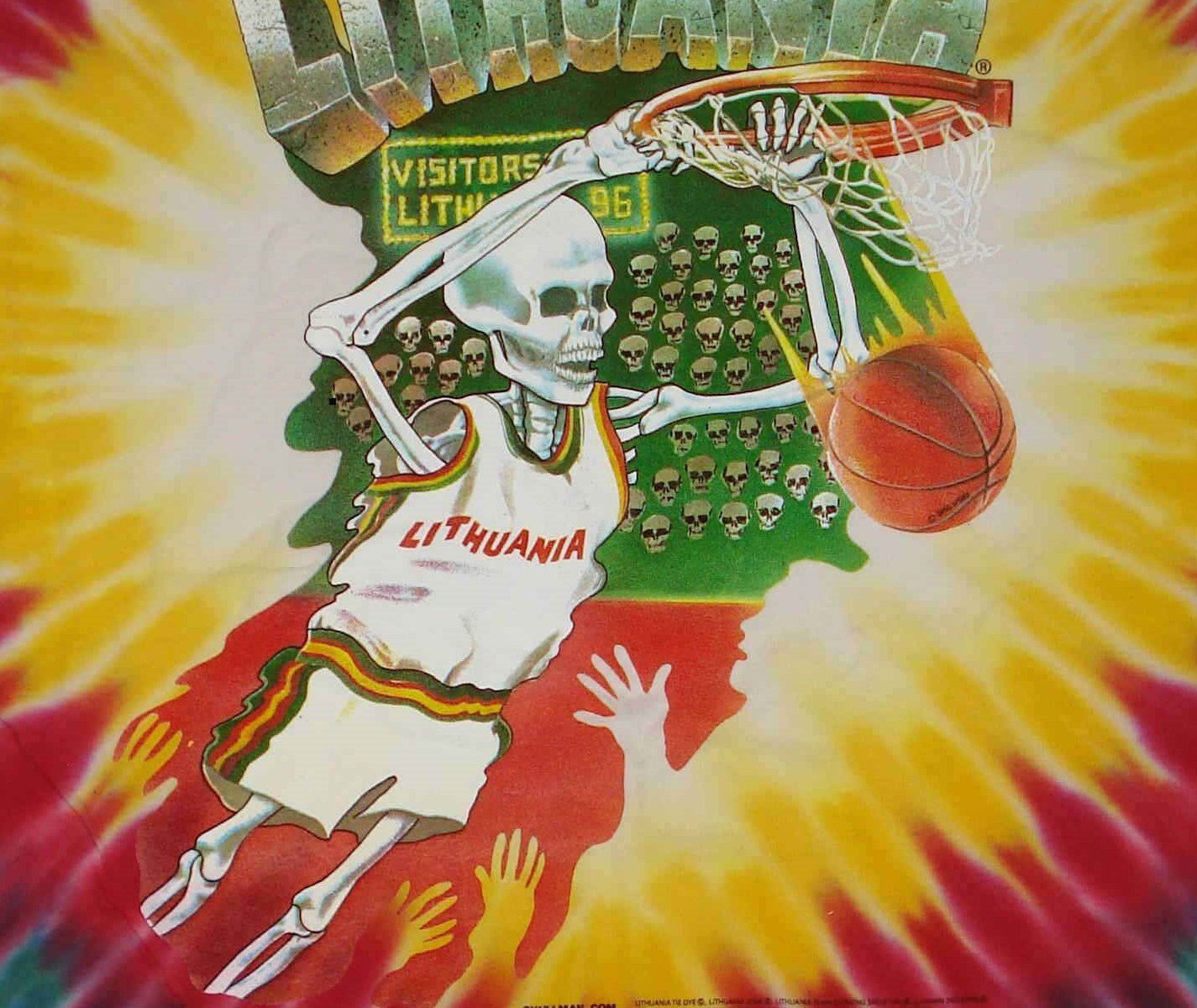 During Olympics season 2021, Truly The GOATs takes a look at the Greatest Of All-Time who starred in the modern Games. In this series-within-the-series, TTG presents the stories of superstars from the 1928, 1972/1976 and 1992 Olympics. This is the third, a review of three movies about men’s basketball at the ’92 Games.

Between the 1988 and ’92 Olympic Games, a massive geopolitical shift seismically altered international sport and nowhere were the changes more evident than in Olympic men’s basketball.

Most international fans inevitably associate the 1992 Games with The Dream Team, that 12-man squad assembled from the superstars of the NBA’s own golden age. But at least two other teams were loaded with the pride of their countries – and they were nearly as awesome to watch as was the GOAT Team USA.

We’re talking about Team Croatia and Team Lithuania here, two sides that didn’t exist a year before the Barcelona game and both with storied histories of players starring for other countries’ national teams.

On this episode of Truly The GOATs, we’ve got reviews of documentaries focusing on each team:

• The Dream Team (2012), NBA TV’s 20th-anniversary production slick with highlights and (some) inside dope on what Marv Albert called “the greatest team ever assembled”.

• Once Brothers (2010), an episode of ESPN’s first series of “30 for 30” documentaries on the dissolution of the nation of Yugoslavia and that of the splintering a top national team.

• and The Other Dream Team (2012), an independent film chronicling both the long history of basketball (and basketball fanaticism) in the story as well as breakthrough stars Sarunas Marciulionis and Arvydas Sabonis joining the NBA and the long strange trip Team Lithuania had to make before even getting to Barcelona.

Truly The GOATs: Still loving the Olympic Games – is that so wrong?

Music used in this episode includes “Sport Brake” and “Dream Team” by Sergio Quadrado, used with Attribution Noncommercial-ShareAlike 3.0 License via FreeMusicArchive.org; Mozart’s “Requiem in D Minor” piano arrangement by Ferenc Liszt, in the public domain via Musopen.org; and “Dark Star Rebuild” by Kaleidoscope Jukebox, used by permission of Kaleidoscope Jukebox.